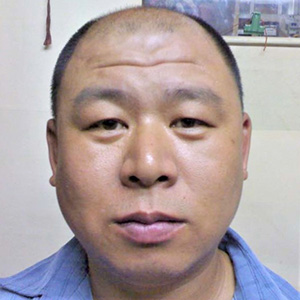 Sun Hong, a Beijing native, was an eighteen-year-old worker at the Beijing Fluorescent Lamp Factory. In response to the massacre of civilians by the PLA on June 4, 1989, Sun threw a flaming towel at two military trucks advancing along an intersection in Beijing’s Chaoyang District, which successfully disabled both vehicles.

On June 11, Sun was arrested. He was convicted by the Beijing authorities of arson and sentenced to death with a two-year reprieve on May 4, 1990. After serving 18 years in prison, he was released in July 2007. Following his release, Sun was given the additional punishment of being deprived of political rights for seven years. He finished serving this secondary sentence in 2014.