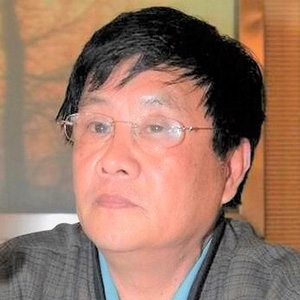 Ren Yi graduated from Nanjing No. 5 High School in 1966 and was a member of the Nanjing High School Students’ Art Troupe. In December 1968, Ren was sent away from his home to Jiangpu County as a sent-down youth to work in the agricultural production brigade of a rural commune.

In May 1969, he captured the feelings of many of his generation in the “Song of the Educated Youth” that he composed. It described the sense of lamentation and longing felt by the young people of the city who had been banished to the countryside by the authorities. When the CCP learned of the song, they accused it of being “a reactionary song” and described the song as a reflection of “struggle in the ideological arena.” Ren was arrested as a result.

In May 1970, the Military Control Commission of the Nanjing Municipal Public Security Bureau convicted Ren of being an active counterrevolutionary. He was given the death sentence, to be carried out immediately. On June 6, the Nanjing Municipal Revolutionary Committee approved the death penalties that had been imposed on 24 convicted active counterrevolutionaries; Ren Yi was one of them.

However, when these cases were sent to the higher-level Jiangsu Provincial Revolutionary Committee for approval, Ren’s sentence was commuted. Whereas the other 23 convicted active counterrevolutionaries were ultimately executed, Ren instead received the lesser penalty of 10 years in prison. He served 9 years of this sentence before being exonerated by the authorities in January 1979 and released.