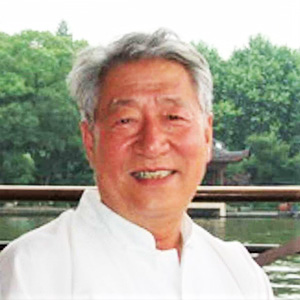 Wang Shuyao entered the Department of Physics at Peking University in 1955. In the 1957 Campaign for the Free Airing of Views, he wrote a big character poster, "High Centralization Is Dangerous," calling on the CCP regime to not concentrate the power and make the same mistakes that had led to the tragedy of Stalin in the Soviet Union. As a result, during the Anti-Rightist Campaign that followed, Wang was labeled as an ultra-Rightist.

In February of 1958, Wang was sent to Qinghe Laogai Farm after being ordered by the university to write “I am voluntarily applying to be detained for reeducation through labor.”

In 1962, upon the ostensible completion of his reeducation through labor, Wang was made to accept a forced job placement at the same labor camp. He was then transferred to the Xinjiang Production and Construction Corps in 1966.

In 1973, he was released from the Production and Construction Corps and became a rural laborer in a village in Liaoning Province.

In 1979, the authorities announced Wang’s political rehabilitation, and his designation as a Rightist was “corrected.”

His memoir about his life in the Laogai, My Turbulent Life and Times at Beijing University, was published by the Laogai Research Foundation in 2007.