“Poisonous Weeds Must Be Subjected to Criticism”

Accusation, arrest, and sentencing are essential parts of the Laogai system. During the Mao era, those accused of any crime, be it criminal or political, were subject to PUBLIC STRUGGLE SESSIONS. Even though public struggle sessions have largely discontinued, many crime suspects continue to be subject to ARBITRARY ARREST AND INDEFINITE DETENTION.

Judges are appointed by and beholden to the Party, and the vase majority of TRIALS ARE CONDUCTED WITHOUT A DEFENSE LAWYER. Defendants and defense witnesses are often harassed and threatened, HELPING ENSURE A GUILTY VERDICT.

At the center of the Chinese authority’s stranglehold on power is its DENIAL OF THE RIGHT TO FREE EXPRESSION. All forms of media – internet, televison, books, radio – are subject to the approval of the Party, which dictates how to “CORRECTLY GUIDE PUBLIC OPINION.”

A highly coordinated and sophisticated bureaucracy MONITORS, CENSORS, AND DIRECTS SPEECH FOR ALL MEDIA in China. Modern technology has offered new avenues for expression but has also prompted authorities to develop NEW AND EVER-MORE-INVASIVE WAYS OF MONITORING THE PUBLIC.

The Chinese Communist Party tightly controls freedom of expression. According to the “2011 – 2012 Press Freedom Index” issued by Reporters Without Borders, China’s press freedom ranks 174th out of 179 countries. The Central Propaganda Department forbids the press from reporting on topics that “tarnish the state’s image”, which forces the press to self-censor or face being silenced. Journalists are required to ignore, downplay, or condemn news on “sensitive” topics, such as social unrest and democracy. Besides news media, China’s censorship of literature, film, theater, video games, and the internet are similarly heavy-handed. In recent years, many reporters, writers, filmmakers, and bloggers have been sent to Laogai camps because they dared to speak out.

The Great Firewall of China

China is home to the majority of the world’s internet users (500 million by 2012), but its internet censorship remains the strictest in the world. Thanks to the assistance of some internet giants in the United States, China has developed the world’s most sophisticated system to patrol and control the internet. In 2003, China’s Ministry of Public Security signed a long-term contract with Cisco Systems to establish the Golden Shield Project. This “Great Firewall of China” monitors and censors private emails, as well as blocks “dissident” websites, including Facebook, Twitter, Google, and those of human rights groups. “Controversial” pages on sites like Wikipedia, YouTube, and some websites of foreign news agencies are also selectively blocked. 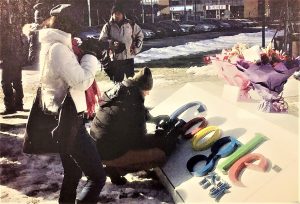 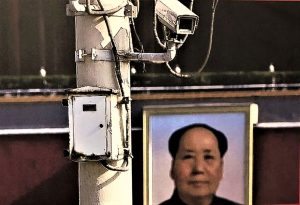 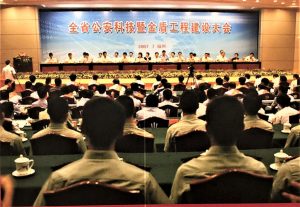 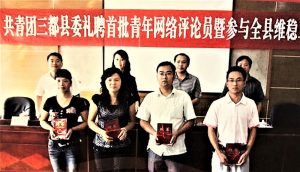 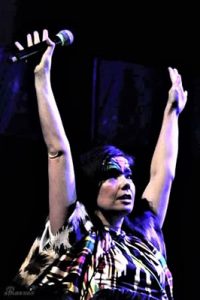 Chinese internet users have relentlessly bypassed China’s Great Firewall to access websites critical of the regime. Meanwhile, by using new mediums such as micro-blogs, they now have instant access to sensitive news within China before internet police can erase or spin the story. The Ministry of Public Security employs at least 30,000 internet police to track internet users and to delete articles and comments that they disapprove, while central and local governments keep a great number of “internet commentators” to “steer public opinion.” These individuals have been reported to receive fifty cents for every pro-government comment or article that they post, thus earning them the nickname of the “50-cent Party.” Extensive word filtering makes today’s China a country with even more severe “literary inquisitions” than during the Ming or Qing Dynasties. Internet users have resorted to using code words to avoid censorship, such as “river crab” (“Hexie”) for “harmonized,” itself a euphemism for “censored.”