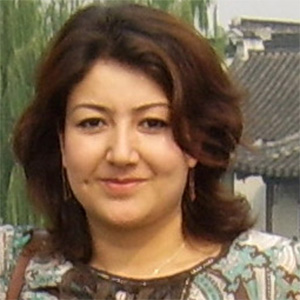 Gulmira Imin, a Uyghur, was a public official of the Urumqi Municipal Government in Xinjiang. In the spring of 2009, Gulmira became the administrator of the Uyghur culture and news website Salkin, to which she contributed some articles and poems critical of the Chinese government.

On July 5, 2009, there was a violent incident in Urumqi. Gulmira texted her husband in Norway with a mobile phone to inform him of the situation. On July 14, the Urumqi police arrested Gulmira for “separatism” and accused her of making a statement on behalf of the Uyghur people on the Salkin website.

During her detention, Gulmira was subjected to torture and abuse. On April 1, 2010, the Urumqi authorities convicted her of separatism, leaking state secrets, and organizing illegal demonstrations and sentenced her to life in prison. She remains imprisoned at the Xinjiang Women’s Prison in Urumqi.