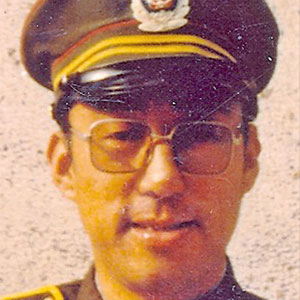 When the Tiananmen Democracy Movement of 1989 broke out, Gao was vice-director of the Shenzhen police brigade in Guangdong Province. He lost his position, was purged from the Party, and spent six months in prison.

Since his release and flight from China, Gao has revealed his knowledge as an insider of the Chinese judicial and penal systems. He has confirmed in U.S. Congressional testimony that the CCP regularly harvests organs from executed prisoners who have not provided consent.